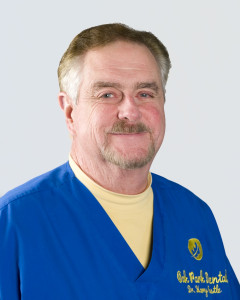 With more than 40 years’ experience, Dr. Harry Castle is qualified to provide comprehensive dental services for the entire family. As the first dentist in Louisiana to be accredited by the American Academy of Cosmetic Dentistry (AACD), Dr. Castle joins a prestigious group of over 300 dentists to receive this distinction.

To earn the accreditation, Dr. Castle completed nearly 400 hours of specialized training and perfected five separate, cosmetically enhanced smile techniques. The training process, which was finally reviewed by a national panel of dentists who were already accredited in the AACD, took nearly three years to complete.

While the AACD has more than 6,000 members from around the world, it is not uncommon for the organization to accredit only a handful of dentists each year.

As a result of his orthodontic study, Dr. Castle has developed InstaSmile, an orthodontic technique to straighten teeth within three to six months. Ideally suited for adults, the InstaSmile technique can also be used in conjunction with a teeth whitening application.

A father of two and a Lake Charles native, Dr. Castle is a graduate of Lake Charles High School and Loyola University’s School of Dentistry in New Orleans. He also attended Louisiana State University in Baton Rouge, where he studied business administration, and McNeese State University, where he completed his pre-dental courses.

Following graduation from dental school, Dr. Castle served as a captain in the United States Army Dental Corps, where he cared for Vietnam-era soldiers, doctors and nurses at Modigan General Hospital in Tacoma, Washington. Upon his return to Lake Charles in 1970, he opened a private practice in family dentistry. His practice has grown and expanded every year. His newest office, Oak Park Dental South, opened in January 2002. 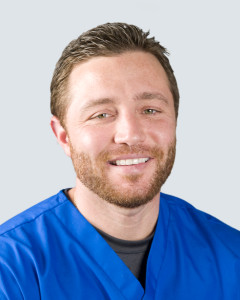 Dr. Ferro practices general dentistry and is currently a member of the American Dental Association® and the International Dental Implant Association. He is devoted to continuing his education on dental implants. With his commitment and personal belief to providing his patients with the best possible care we are proud to have him as a member of our dental team at Oak Park Dental. Dr. Ferro now resides in Moss Bluff.

When not practicing dentistry, he is an avid hunter and fisherman. He is also a big LSU Tigers fan. 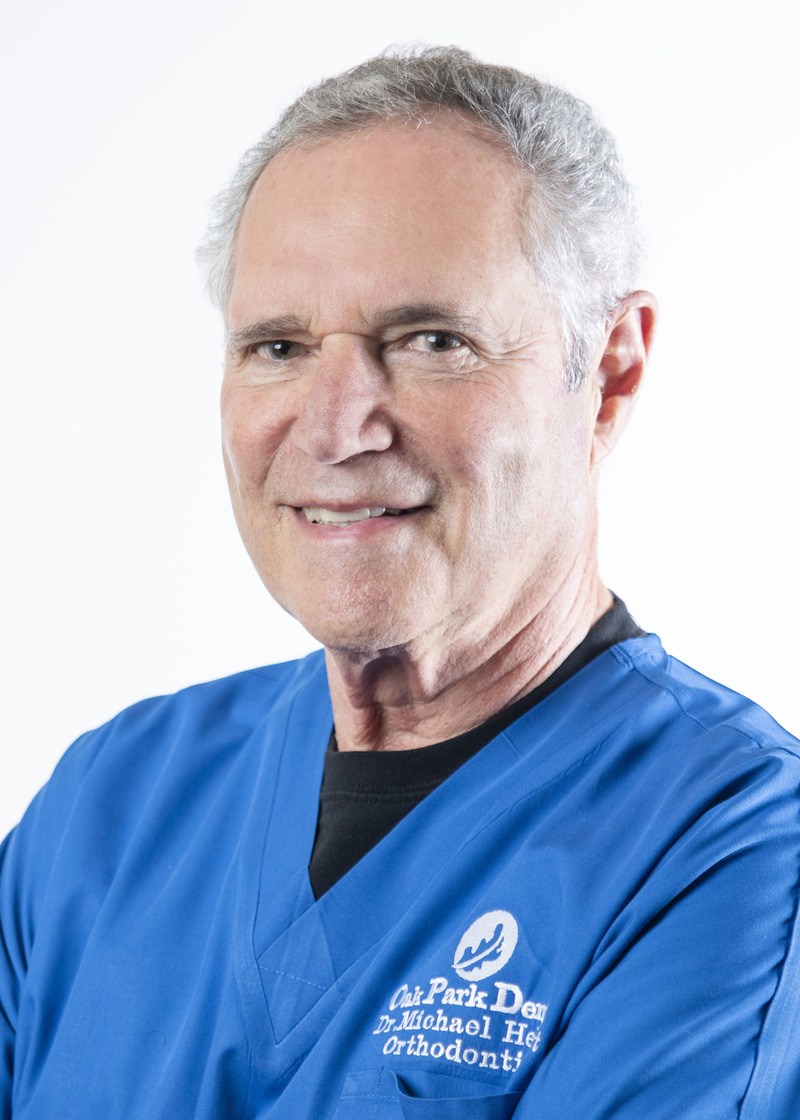 Dr. Hebert is a Lake Charles native, and an alumnus of both Lagrange High School and McNeese State University. Additionally, he received his dental degree at Loyola University in New Orleans and his Orthodontic Specialty Degree at St. Louis University. Dr. Hebert is a skilled and seasoned practitioner and was responsible for introducing the Damon System of Braces here to Oak Park Dental. Most recently, Dr. Hebert was an Associate Professor of Orthodontics at the Georgia School of Orthodontics in Atlanta, training the next generation of orthodontists. 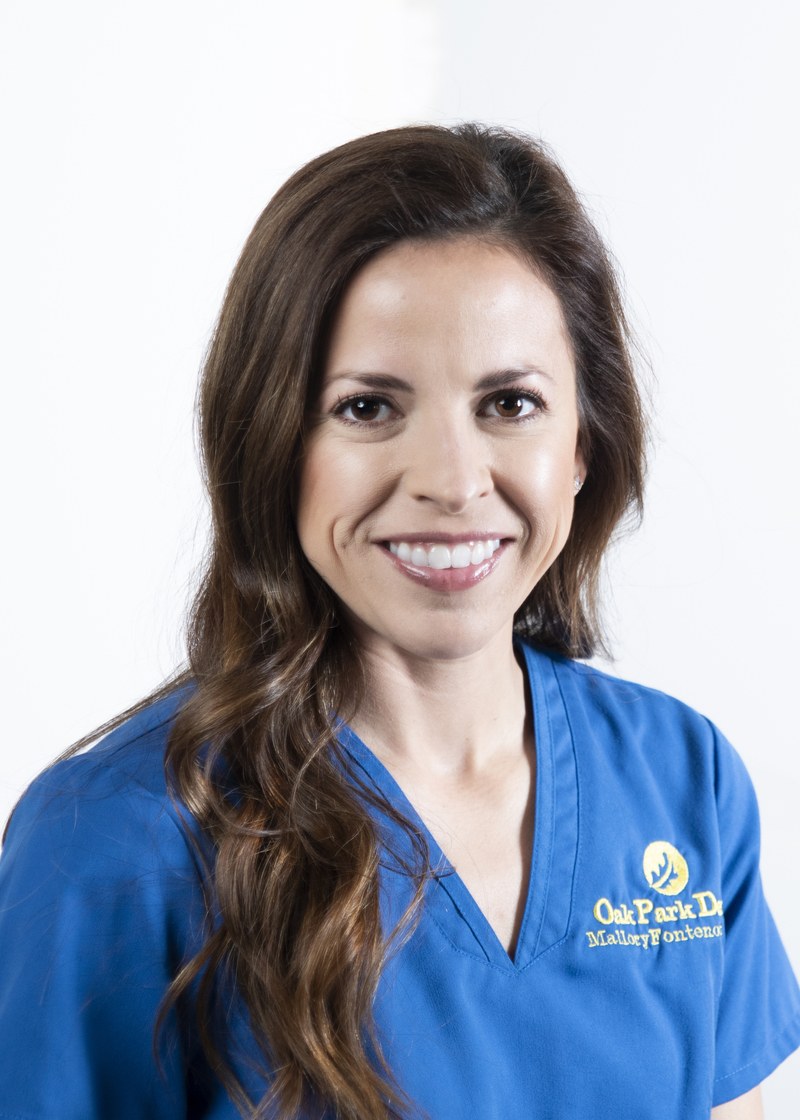 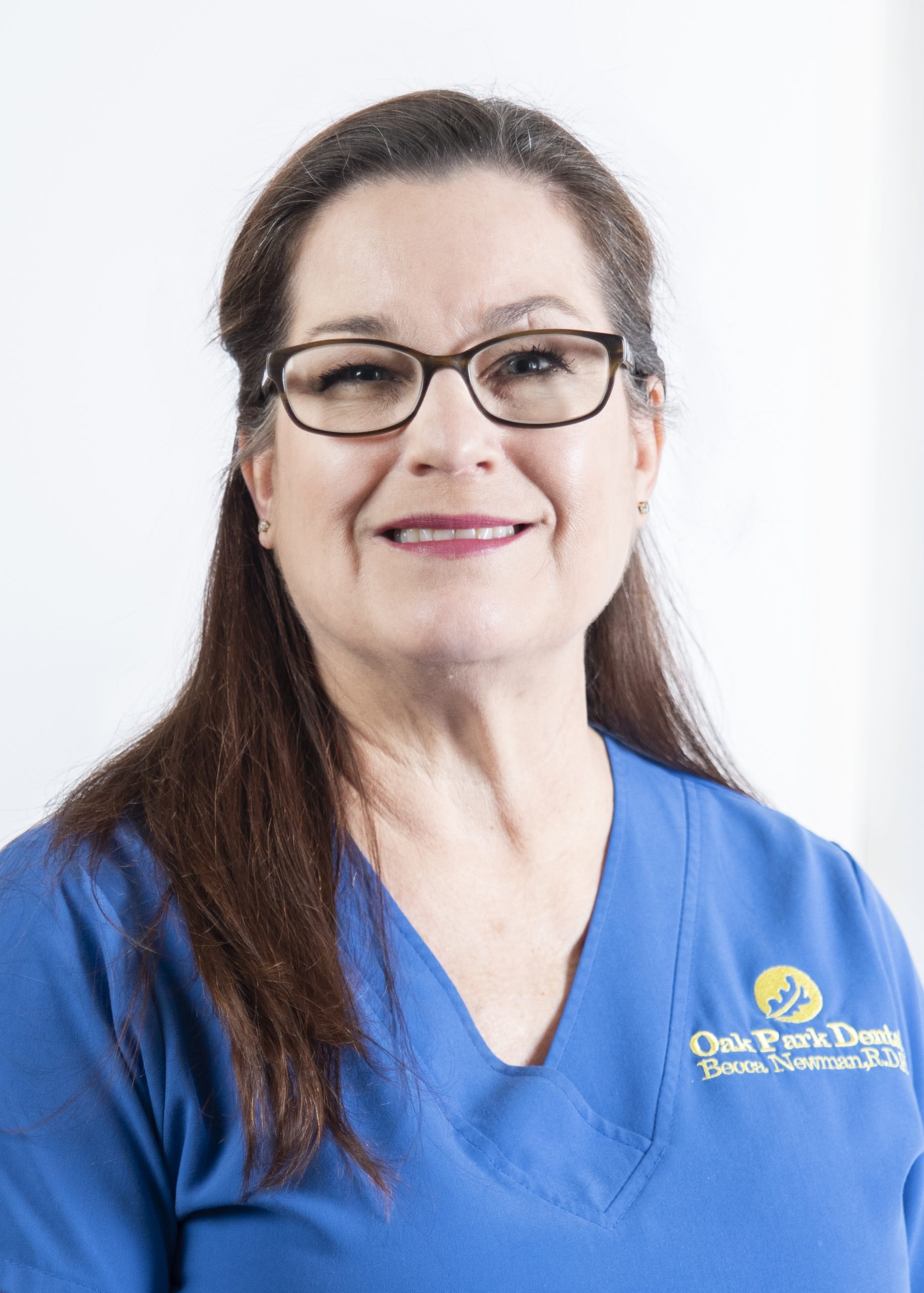 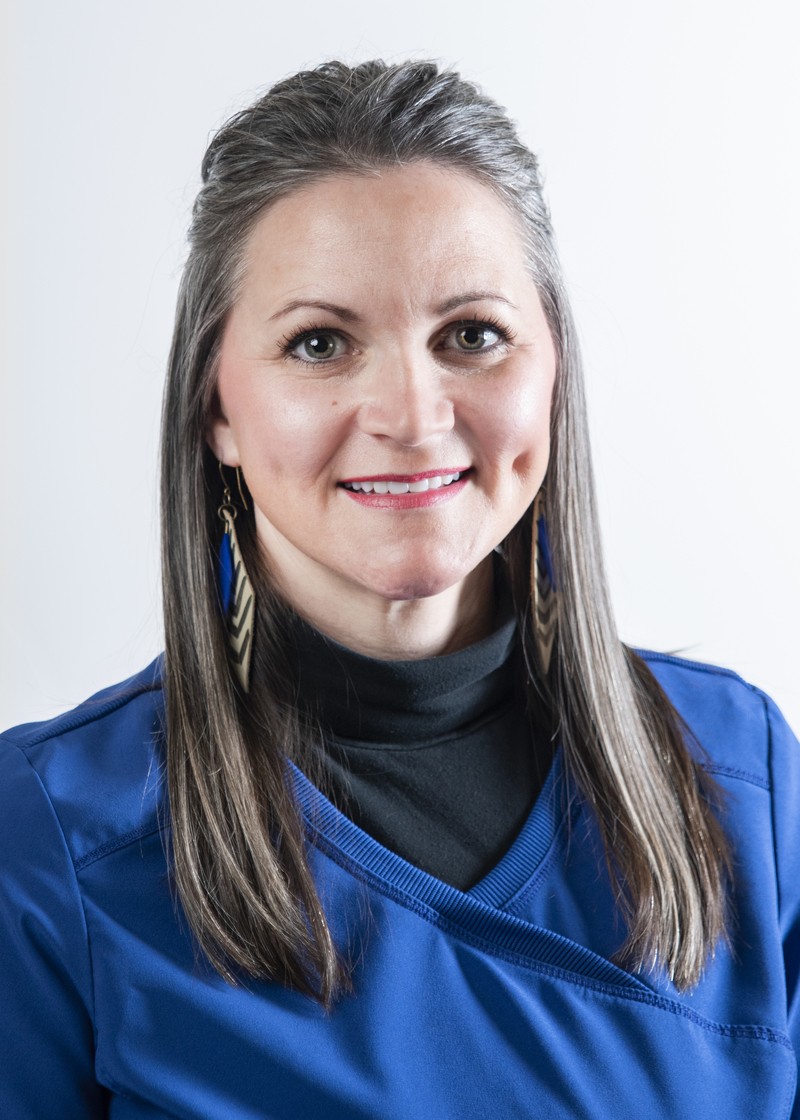 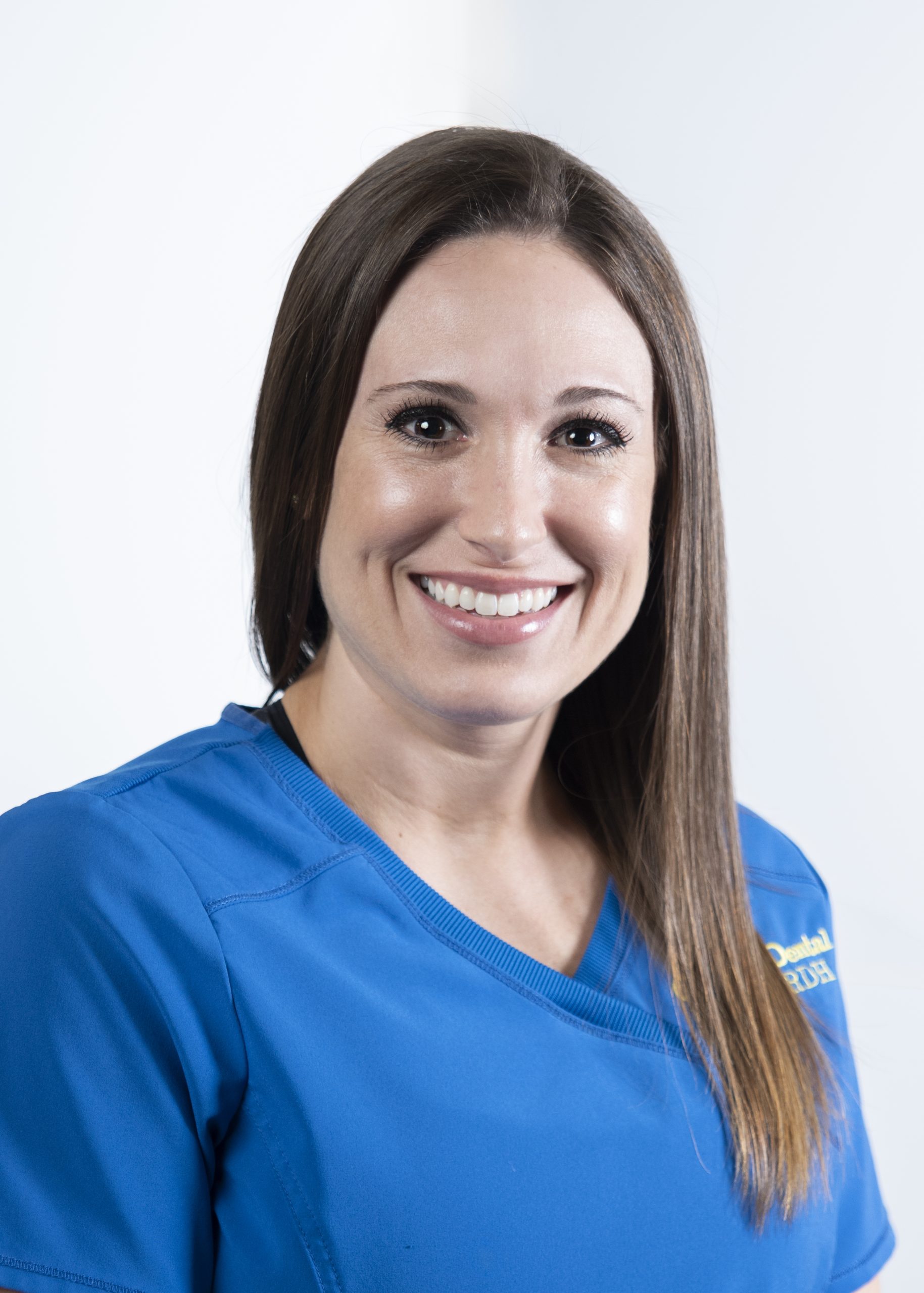 Our dentists and team offer our patients the benefit of combined expertise, experience and skill.

We are pleased to offer a variety of dental services for patients of all ages in one convenient area.

You can prepare for your first visit to Oak Park Dental today by completing our patient forms.

We accept a variety of insurance and payment options, and we offer our very own VIP payment plan.